Student :My sleep is disturbed occasionally by bad dreams .Is it is because of any sleeping disorder?

Dreaming is one of the most complicated and mysterious aspects of sleep. Dreams can include visions of grandeur and bliss, they can also be scary, threatening, or stressful.

When a bad dream causes you to wake up, it’s known as a nightmare. It’s normal to have a nightmare or bad dream, but for some people, they recur frequently, disrupting sleep.
Nightmare disorder occurs when a person has frequent bad dreams that interfere with their sleep, mood, and/or daytime functioning. It is a sleeping disorder known as Parasomnia,it includes numerous types of abnormal behaviors during sleep.
It’s normal for both children and adults to have bad dreams and nightmares every now and again. A study has found that 47% of college students had at least one nightmare in the past two weeks. So it is far less common.Many different factors can contribute to a higher risk of nightmares such as anxiety, stress, certain drugs and medications etc.
Infrequent nightmares don’t normally need any treatment, but both psychotherapy and medications can help you to prevent nightmare disorder. By reducing nightmares, treatments can promote better sleep and overall health.

If you have nightmares that interfere with your sleep or daily life, the first step is to talk with your doctor. Identifying and addressing an underlying cause can help make nightmares less frequent and less bothersome.
Whether nightmares are common or occasional, you may get relief from improving sleep hygiene. Building better sleep habits is a component of many therapies for nightmare disorders and can pave the way for high-quality sleep on a regular basis. 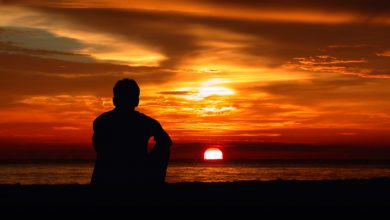 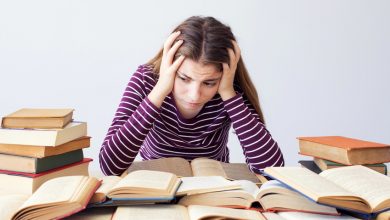